Former poetry instructor in the Gallatin Division of New York University, Elizabeth Elliott has published five books of poetry, including her most recent, Love and Its Interruptions, and gives poetry readings across the country from Key West to Seattle. As poet David Budbill wrote,

“Whether talking about love, sex, growing old, family, nature, or obliquely about current politics, Elizabeth Elliott’s elevated, almost archaic language, her elegiac tone and her piercing, relentless eye bring into stark relief the angst and quandaries of the post-modern age. She is always in control of cadence and syntax. Her love of sound as well as sense sings through the urgency of these poems.”

Elizabeth says that “with one or two exceptions there has been no time when I was not beginning a poem, working on a poem or feeling certain a poem was complete. Poetry has stopped time for sure; the cause of every poem is still as vivid to me as when I was twenty or fifty. Poems are my response to both the world around me and the world beyond me.” 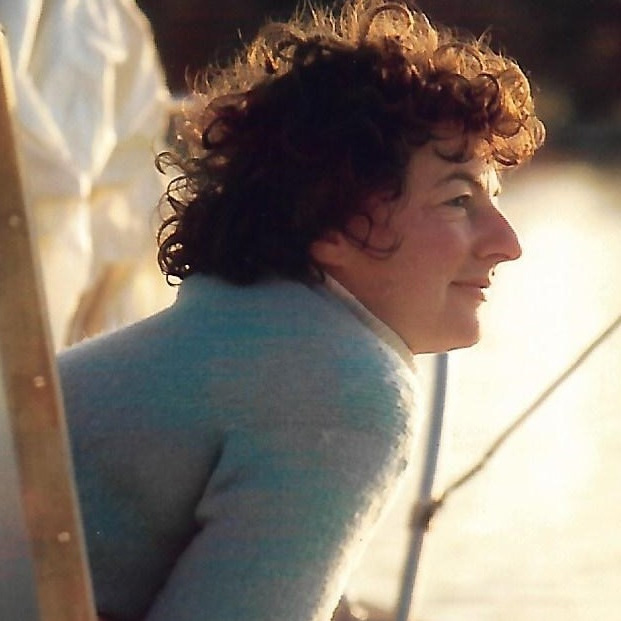 Elizabeth in her 30’s; photo by Pamela Peabody

Poet John Ashbery wrote:
“The precisions of Dickinson and Moore, their somewhat tactful measurings of the sublime (important not to intimidate it!), and, farther back, the elegiac smile of Herrick and Vaughan’s starry night inform Elizabeth Elliott’s poetry, for our pleasure and profit. Hers is a strong and original voice that speaks from the center of the English poetic tradition.”

Now in her 80s with 8 grandchildren, Elizabeth has been writing since she was a little girl and still has an encyclopedia she wrote when she was 10 years old, eager to understand the meaning of life. She loves science and has written many poems in response to biology, physics, and odd natural phenomena like the Soliton. Her poetry brings to readers many unexpected elements, including humor and often an irreverent voice. Asked about her influences, she says:

“People often ask who my favorite poets are and it’s hard to answer because the person who directly influenced me was not a poet. Four poets who outlined for me my possibilities:

“But the French photographer Henri Cartier-Bresson influenced me directly, how I’d come to write, think about, complete each and every poem. His book, The Decisive Moment, told me everything I needed to know. I suppose the main thing all is that all five of these artists lived in the beautiful and their work gives me permission also to live in the beautiful. These are the five with whom I feel at home. I imagine everyone has their own list of the heights we connect to, the few who totally connect to us.”

Elizabeth is married to composer Clint Elliott, in her words a “wonderful, poetry-reading, history-minded, art-imbued person”, and they live in western Massachusetts, Maine, and the Florida Keys. Please contact her at elizabeth@elizabethelliottpoetry.com with your responses to the poems; she loves to hear from readers. 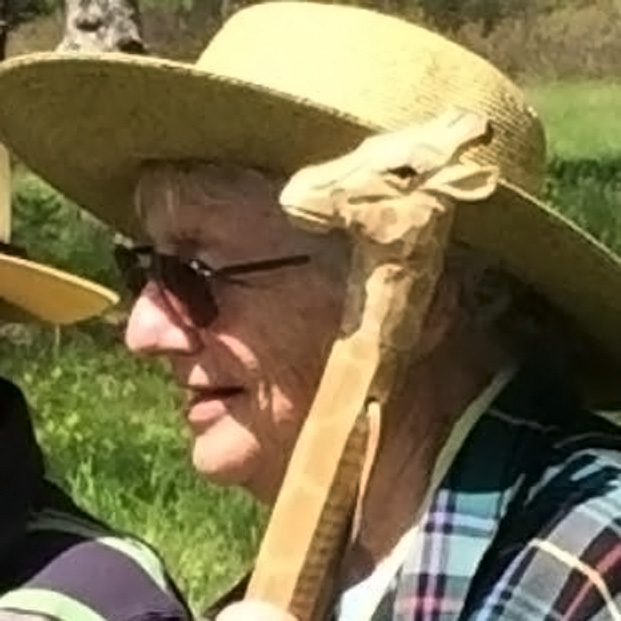