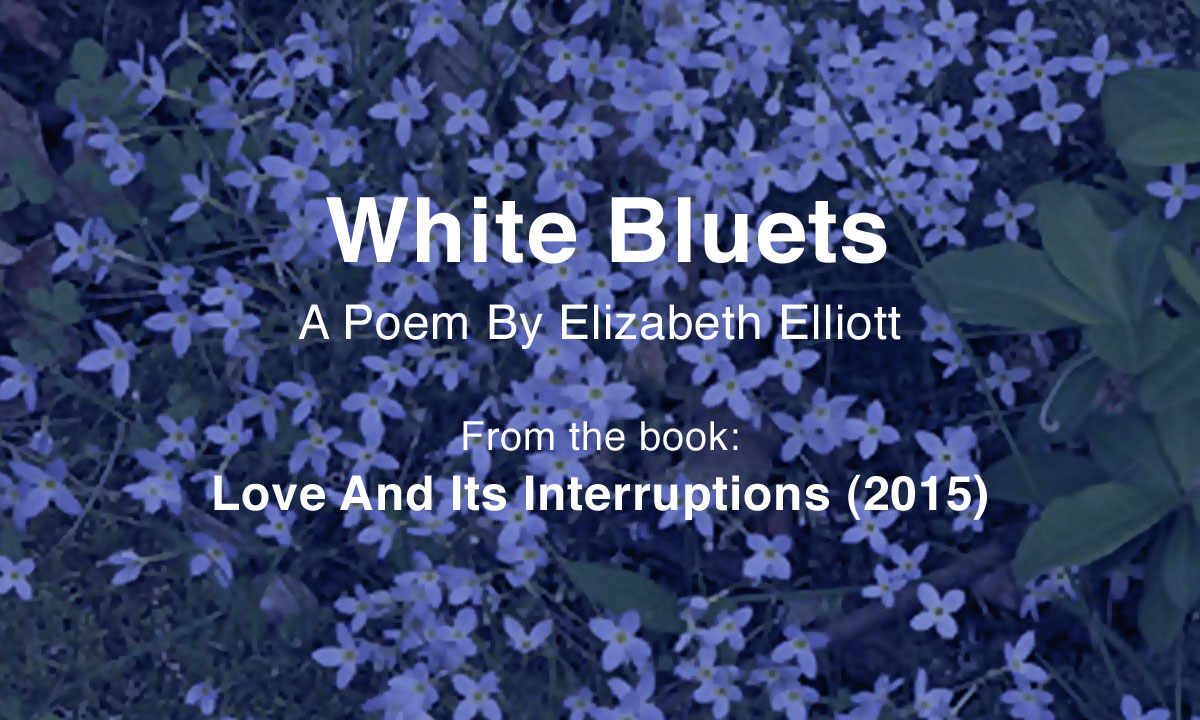 Recently I read about the surge in popularity of short stories. Reasons for this popularity were predictable: in the age of media bombardment and smart phones, our dwindling attention spans can just manage to hang on for the duration of a short story. We’ve got a few minutes: hit us with an interesting character or two; a rising action, climax, and falling action; maybe even toss in a mini plot twist. Boom. We’re in and we’re out.

I confess I’m not a fan. I’ve always disliked short stories because I like to wallow in a good book. Fall into a world and make snow angels in it. Meet a set of people and hang out for four hundred pages or so.

But the opposite holds true for my enjoyment of poetry. Epic poems are not for me, and in school I slogged through Milton and Dryden and Wordsworth’s endless Prelude (imagine if he’d had the time to get to the actual “meat” of the poem! The thing would’ve been like the Encyclopedia Brittanica.) With poetry, the attention deficit kicks in. I’d far rather marvel over a tiny, carefully-constructed poem, teasing out its meaning, than endure an iambic marathon.

Elizabeth’s “White Bluets,” from 2015’s Love and Its Interruptions, exactly fills the bill of tiny puzzle of a poem. A jewel box with a fiddly lock that needs to be pried open.

As she puts it in her poet’s technical language, “the rhythms of choriambs and tacts are what carry ‘White Bluets.'” The form of unusual rhythms and pauses serves the function of mirroring the speaker’s inner life: meditative, nostalgic, even still mystified, by the lover and the loving. You can even see the tiny pattern in the SoundCloud diagram, if you click to listen to the poem. The form of the poem echoes the title as well, white bluets being little bursts of tiny flowers, to be gathered by “faithful sweet fistfuls.”

What happened between the lovers in the poem? What tiny, unexpected harvests did they gather, despite the difference in their ages and the different spheres from which they hailed? Take a minute to tiptoe through the short poem yourself, and try to find the two stories that, for a time, became one story to be told.